You've probably seen an illustration of a gravity well, something like this: 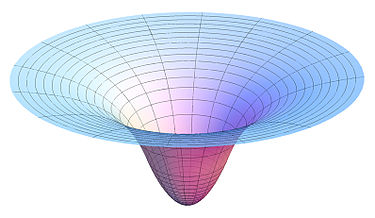 Or maybe you've seen one with Earth like this image: 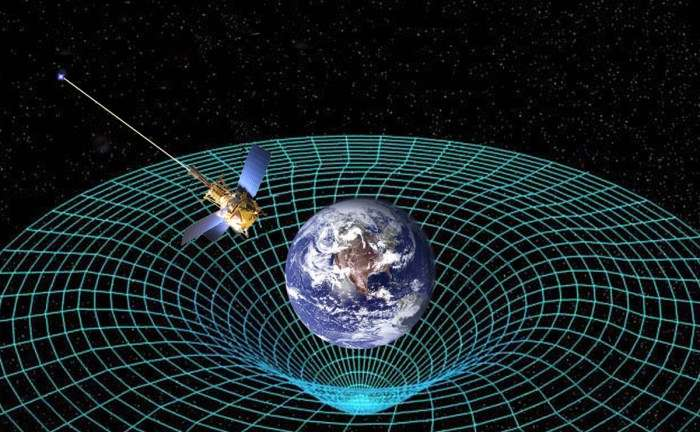 Another problem is that these illustrations work fine for distances far away from massive bodies, but in regions of massive space this is not how gravity works. For example, Xkcd's depiction relates planet radius to gravity.  That depiction show gravity up to the surface of the planets, and then substitutes gravity with planet radius.  There is a relation between radius and mass, but that relation is not what that depiction concerns, and the presentation obscures that no information about gravity inside of the planets is provided.
These depictions we've all seen our whole lives all share one blunder: they do not show how gravity works in massive bodies.

So then, what do gravity wells look like near and in massive bodies? To illustrate, let's envision an empty area of space with a one light year radius and a single celestial body, for example Earth, in the center. 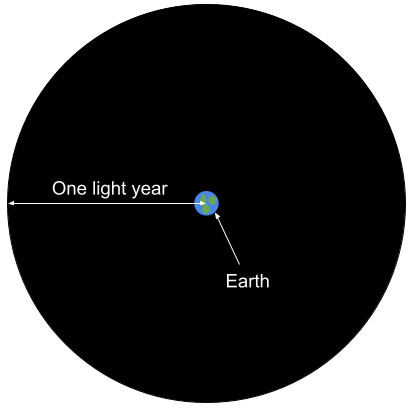 To establish current understanding, in this thought experiment where is the least and  most gravity?

That's a reasonable answer based on previous depictions, but it's not true.

Where is the most gravity in Earth? Could it be the Dead Sea, the North Pole, the Mariana Trench, or Mt. Everest?

Consider this graph of Earth's gravity according to the Preliminary Reference Earth Model (PREM).  The area of most gravity is almost 3,000 km below Earth's surface about halfway to the core. The point of least gravity is the center of the planet. 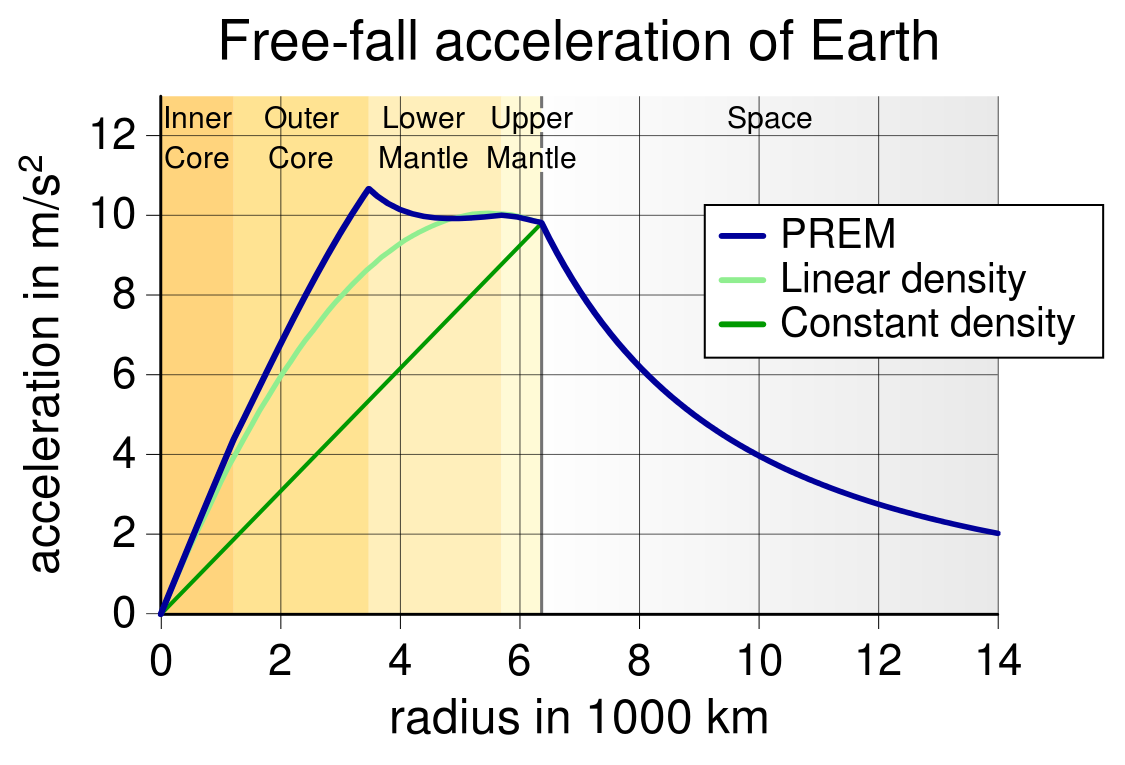 The points of both most and least gravity are both below the planet's surface!

The answer to our previous hypothetical was wrong. A miniverse with an Earth like mass has the point of least gravity at the center and the area of most gravity below the body's surface.

To match traditional gravity well depictions Earth's gravity graph can be flipped so that low gravity is up and high gravity is down. Mirroring the graph then shows a path down to the core and back up again. The result is a sombrero cross section of Earth's gravity. Note the highest point in gravity well, the point of least gravity, is inside of the planet and not on the edges. The edges approach zero, but will never reach it. 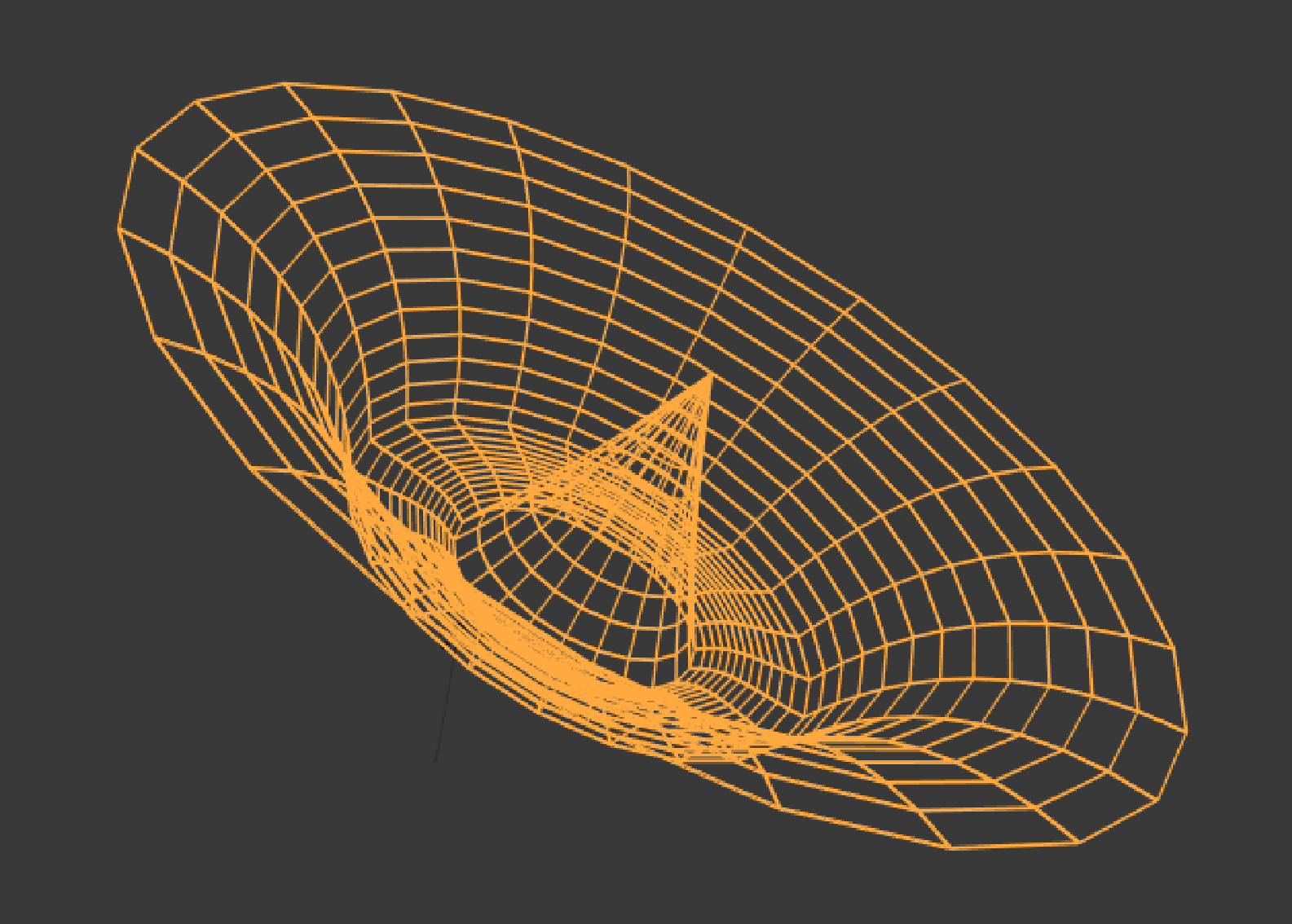 Gravity wells are not just dips, they are sombreros.
Posted by Zamicol at 12:34 AM No comments: